Lessening the problem of social injustice

Barend Pienaar, a self-described patriot of the Afrikaaner nation, stands amongst crosses symbolizing dead farmers killed in farm attacks litter a hillside close to the highway near Petersburg, South Africa. Pienaar is one of the people involved in creating this monument and an ardent self defence advocate for farmers. He has been called a racist for his thinking but he sees his thinking as necessary for white self-preservation. Formerly a member of right wing organizations he now sees the farmers in South Africa as going from attempted self-determination to self-preservation. Despite apparent advances and even significant changes in the last two decades, the reality of racism remains. In large part it is only external appearances which have changed. In we spoke out against the blatant forms of racism that divided people through discriminatory laws and enforced segregation.

We pointed out the moral evil that denied human persons their dignity as children of God and their God-given rights.

We are convinced that the majority of Americans realize that racial discrimination is both unjust and unworthy of this nation. We do not deny that changes have been made, that laws have been passed, that policies have been implemented.

We do not deny that the ugly external features of racism which marred our society have in part been eliminated. But neither can it be denied that too often what has happened has only been a covering over, not a fundamental change.

Today the sense of urgency has yielded to an apparent acceptance of the status quo.

The climate of crisis engendered by demonstrations, protest, and confrontation has given way to a mood of indifference; and other issues occupy our attention. In response to this mood, we wish to call attention to the persistent presence of racism and in particular to the relationship between racial and economic justice.

Racism and economic oppression are distinct but interrelated forces which dehumanize our society. Movement toward authentic justice demands a simultaneous attack on both evils. Our economic structures are undergoing fundamental changes which threaten to intensify social inequalities in our nation.

We are entering an era characterized by limited resources, restricted job markets and dwindling revenues. In this atmosphere, the poor and racial minorities are being asked to bear the heaviest burden of the new economic pressures. This new economic crisis reveals an unresolved racism that permeates our society's structures and resides in the hearts of many among the majority.

Because it is less blatant, this subtle form of racism is in some respects even more dangerous -- harder to combat and easier to ignore. Major segments of the population are being pushed to the margins of society in our nation. As economic pressures tighten, those people who are often black, Hispanic, Native American and Asian -- and always poor -- slip further into the unending cycle of poverty, deprivation, ignorance, disease, and crime.

Racial identity is for them an iron curtain barring the way to a decent life and livelihood. The economic pressures exacerbate racism, particularly where poor white people are competing with minorities for limited job opportunities.

The Church must not be unmindful of these economic pressures. We must be sensitive to the unfortunate and unnecessary racial tension that results from this kind of economic need.

Mindful of its duty to be the advocate for whose who hunger and thirst for justice's sake, the Church cannot remain silent about the racial injustices in society and its own structures. Our concern over racism follows, as well, from our strong commitment to evangelization.

Pope John Paul II has defined evangelization as bringing consciences, both individual and social, into conformity with the Gospel. 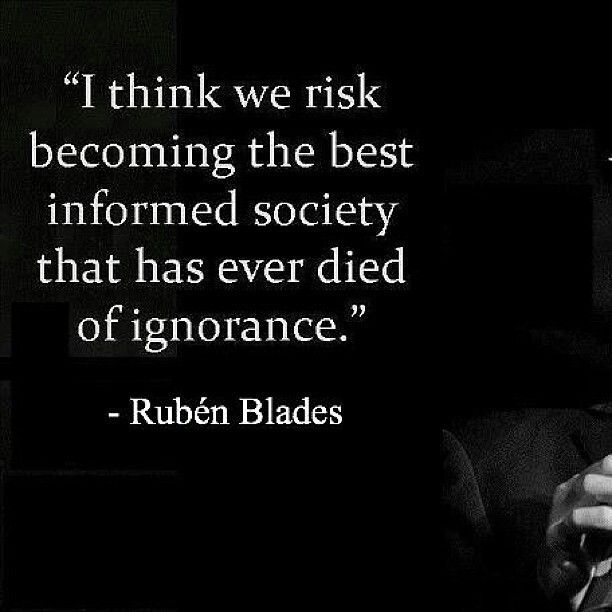 Therefore, as the bishops of the United States, we once again address our pastoral reflections on racism to our brothers and sisters of all races. We do this, conscious of the fact that racism is only one form of discrimination that infects our society. Such discrimination belies both our civil and religious traditions.

The United States of America rests on a constitutional heritage that recognizes the equality, dignity, and inalienable rights of all its citizens. Further, we are heirs of a religious teaching which proclaims that all men and women, as children of God, are brothers and sisters.

Every form of discrimination against individuals and groups--whether because of race, ethnicity, religion, gender, economic status, or national or cultural origin--is a serious injustice which has severely weakened our social fabric and deprived our country of the unique contributions of many of our citizens.

While cognizant of these broader concerns, we wish to draw attention here to the particular form of discrimination that is based on race.

The Sin of Racism Racism is a sin: Racism is the sin that says some human beings are inherently superior and others essentially inferior because of races.

It is the sin that makes racial characteristics the determining factor for the exercise of human rights.Preface. The opportunity to write this manuscript came chiefly as the result of two extended speaking engagements.

The bulk of the material was written to complement the Spring Lectureship which I presented at Western (Conservative Baptist) Seminary in Portland, Oregon. Social injustice impedes growth and development, hampering or even halting improvement in living standards, fair distribution of income, creation of opportunities, and the elimination of inequalities.

"There are a lot of social injustices occurring in our communities, and the problem needs to be rectified," he said. This bar-code number lets you verify that you're getting exactly the right version or edition of a book.

The digit and digit formats both work.

Printed items from NCH and other publications

U.S. Catholic Bishops Pastoral Letter on Racism Racism is an evil which endures in our society and in our Church. Despite apparent advances and even significant changes in the last two decades, the reality of racism remains.

Justice stakeholders in Lucas County, a largely rural county in northwestern Ohio whose seat is Toledo, used a grant from the MacArthur Safety +Justice Challenge to tackle jail overcrowding.

Brothers and Sisters to Us